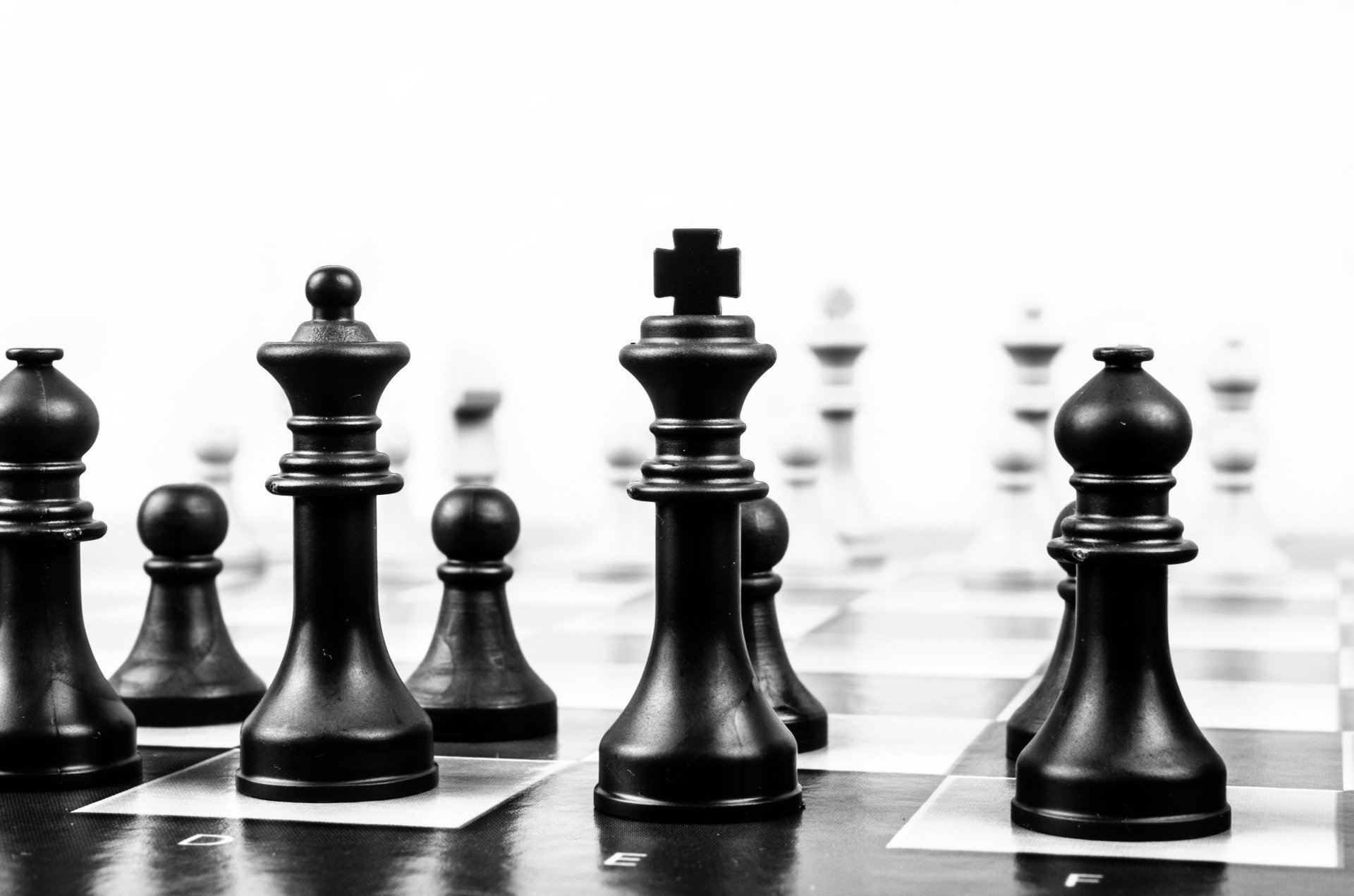 Billion dollar business intelligence firm MicroStrategy (MSTR) just made waves with a heavy $250M in bitcoin. Their announcement to shareholders mentioned they may invest upto $250M in the next 12 months. But, just days after the announcement, they went ahead with the plan so quickly.

MicroStrategy’s strategic plan mission is to maximize their value for their stakeholders. The 21454 BTC purchase ($230M at the time of writing this article) is a sign that they are serious about Bitcoin’s potential as a strategic reserve asset.

Bitcoin is permissionless and works on proof of work. Bitcoin blockchain has never been hacked in its existence of more than 10 years.

As a result, this news doesn’t come as a shock to me. It makes sense that the business intelligence behemoth MicroStrategy wants to buy bitcoin and increase their stash.

In a US SEC Filing last Friday, the company announces the board of directors make the change in company’s treasury policy of reserve assets. The refresh in policy quotes that apart from cash and cash equivalents, Bitcoin (BTC) becomes a strategic asset to increase value for the company and stakeholders.

As a result, the company may make more Bitcoin purchase in the future and not restricting themselves to $250M investment.

MicroStrategy may not be making promises to anyone, but going by their instant bitcoin purchase after announcing, they will bolster their Bitcoin reserve more soon. You don’t have to second guess their Bitcoin purchase intent. They are buying bitcoin for the long term, so short term volatility will not matter at all.

Why Is A Centralized Company Buying Bitcoin Important?

Initially, MicroStrategy leadership considers exploring Bitcoin and other cryptocurrency assets as a hedge to the weakening US dollar. Then, low interest rates in the west and the outcome of the US’ stimulus to the COVID-19 pandemic. The initial purchase decision comes after a few months of printing excessive money by central banks.

This investment scope expansion reflects their firm belief in Bitcoin. As the cryptocurrency with most adoption, Bitcoin is a reliable store of value. It is clearly an amazing investment asset with great appreciation potential in the long term than holding fiat currencies.

MicroStrategy recognizes Bitcoin as the most legitimate asset that’s superior to fiat currency or cash. And, made their first purchase immediately after announcing the potential $250M purchase of Bitcoin. Accordingly, hope them to invest more quickly and bolster up their strategic asset reserve.

Interestingly, Microstrategy CEO Mr. Saylor predicted the death of Bitcoin in 2013 and this is a complete change in stance. He felt Bitcoins days are numbered and it would face the same fate of online gambling. Now, Microstrategy already holds $250M of Bitcoin and plans to buy bitcoin further.

Microstrategy adopting this expansionary Bitcoin investment policy will make their competitors head turn. Then, there is a high chance this will bring another competitor into the space. And, the chain effect starts that way.